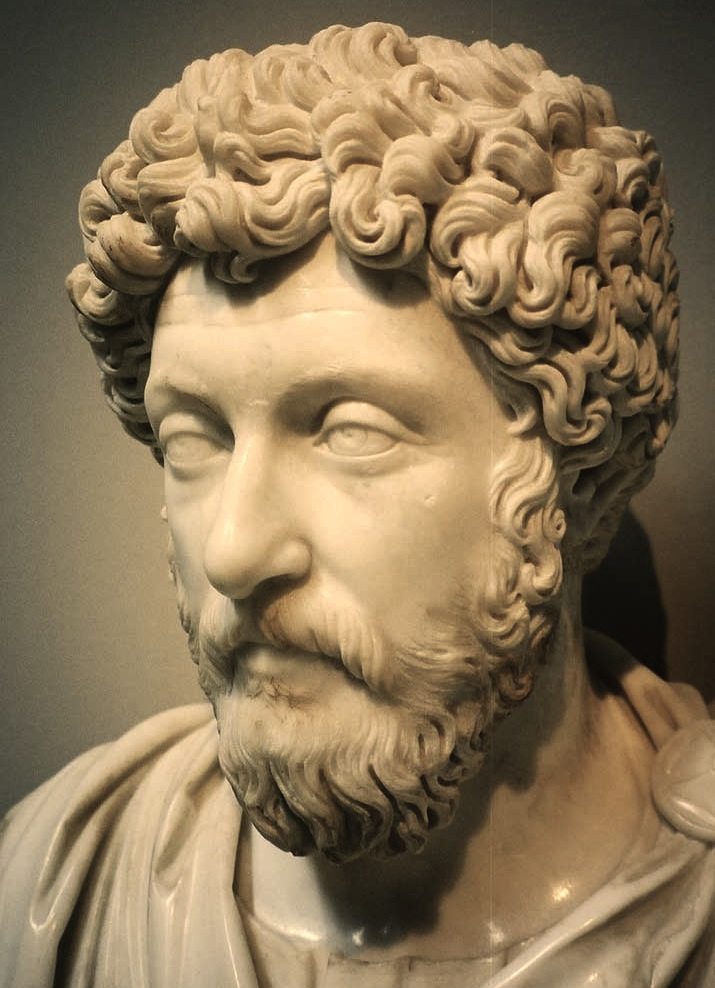 “People. What a bunch of bastards!”
–The IT Crowd

Stoics love people, even the bastards. The heart of our philosophy is love for humankind. The virtue that we seek to cultivate can only be properly expressed in relationship to our human family. We agree with Marcus Aurelius who reminded himself that, “your only joy, and your only rest, is to pass from one action performed in the service of the human community to another action performed in the service of the human community.” Stoicism is often framed as a lonely discipline, encouraging men to stand apart from the crowd, but that is so far from the truth. Stoic wisdom is meant to enhance the humanity of those who practice it. We are participating with the crowd. We may not act as the crowd would expect or demand, but we always seek to act with our neighbor’s best interest at heart. That said, how are Stoics to respond when faced with disagreeable people?

“It is within a man’s power to love even those who sin against him. This becomes possible when you realize that they are your brothers, that they wrong you unintentionally or out of ignorance, that in a little while you and they will be dead, and above all, that they have not really hurt you so long as you have not sullied your conscience or damaged your inner self by responding in kind.”
–Marcus Aurelius: Meditations 7:22

Marcus Aurelius spent a lot of time preparing himself to interact with awful people. The Emperor did not find his court to be filled with the most uplifting sorts of citizens. So in many of his meditations he would dwell on the formula found in the quote above;

I’ve addressed the human family before, so I won’t elaborate here. It is worth taking a moment to think about the second point; the Stoic principle that no one means to do wrong. Stoicism considers all immorality to be a form of ignorance. It works something like this;

This way of thinking should have a huge impact on how a Stoic treats disagreeable people. If we truly believe that the people who wrong us are simply ignorant, what is the appropriate response? Epictetus addresses this issue in chapter 42 of the Enchiridion:

“When any person harms you, or speaks badly of you, remember that he acts or speaks from a supposition of its being his duty. Now, it is not possible that he should follow what appears right to you, but what appears so to himself. Therefore, if he judges from a wrong appearance, he is the person hurt, since he too is the person deceived. For if anyone should suppose a true proposition to be false, the proposition is not hurt, but he who is deceived about it. Setting out, then, from these principles, you will meekly bear a person who reviles you, for you will say upon every occasion, ‘It seemed so to him.’”

“It seemed so to him.” This is a position of sympathy. In Stoicism, ignorance is not reviled, it is simply corrected. Epictetus, like Aurelius, clams that the person who is hurt by immorality is the person who performs it. The Stoic is left unscathed, assuming he reacts appropriately. One last Aurelius quote, “People exist for the sake of one another. Teach them then, or bear with them.” I used this quote in the article I linked to earlier. In that post I viewed bear with them as a call for something like patience. I think I was mistaken. The more I dwell on the Stoic insistence that we truly love others, the more it sounds like a call to shoulder their burdens. Most daily insults do not happen during teachable moments but they do always arrive with the opportunity to enact virtue. In doing so, we not only stay true to ourselves, we bring good into the world.

Stoics are meant to see the common humanity of everyone we meet. With that kinship in mind, we bear up under the weight of unjust actions and, if possible, point out a better way. If we truly embrace the Stoic perspective, this isn’t difficult. Our point of view contains no fuel that could feed indignation. We’re left free to act with compassion, and through compassion we show the strength of our philosophy. 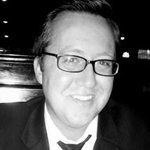 Matt Van Natta writes fiction, drinks coffee, beer, and whiskey, and contemplates the human condition. His thoughts can be found at The Immoderate Stoic (where this article appears) and The Ethical Liver.

1 thought on “How Stoics Treat Jerks” 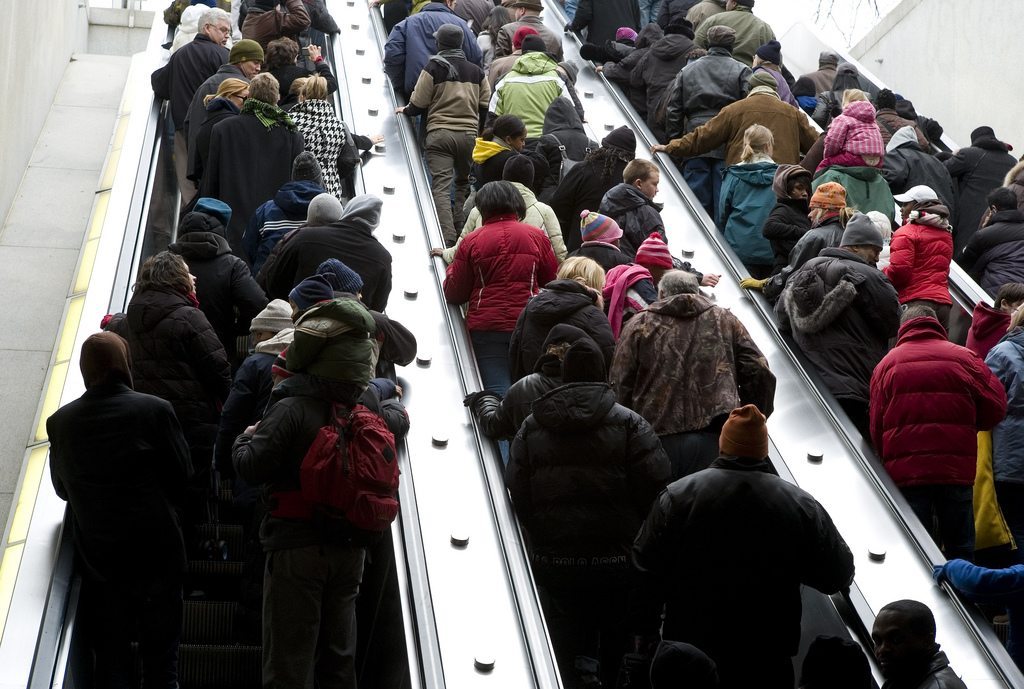 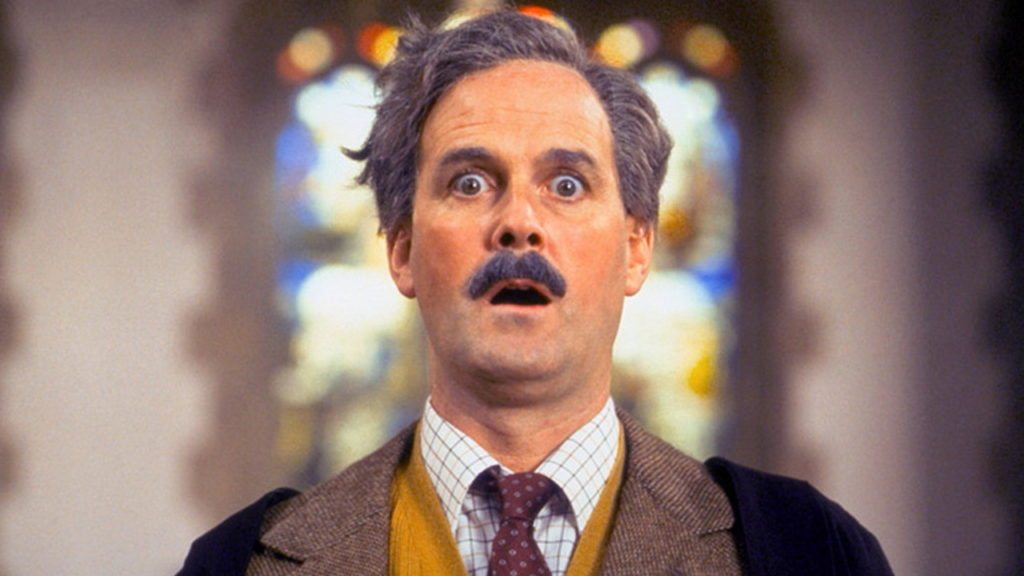 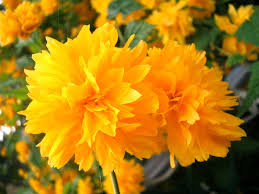 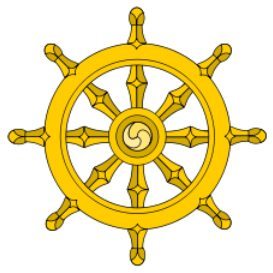 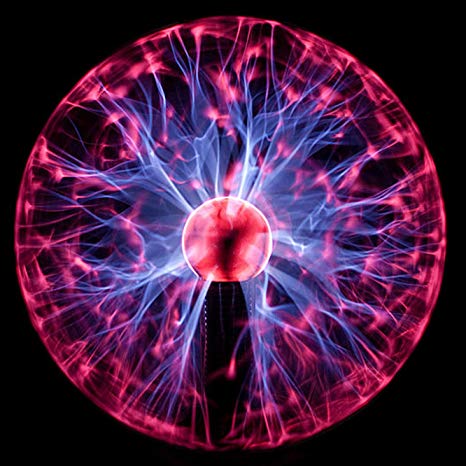 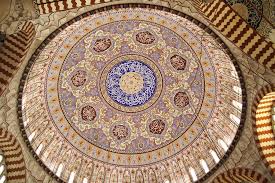 Meaning in a World without God

“We are the creators, the bearers, and the crucible, of meaning…” 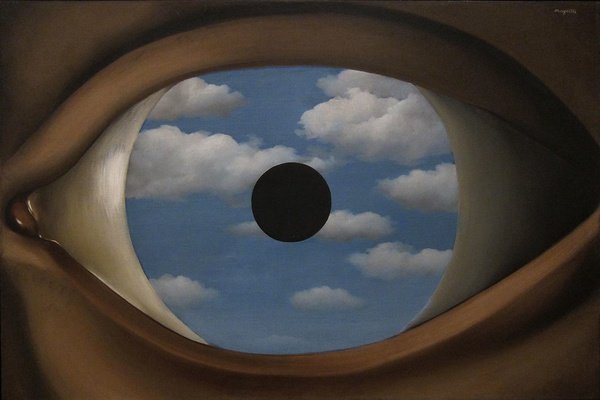