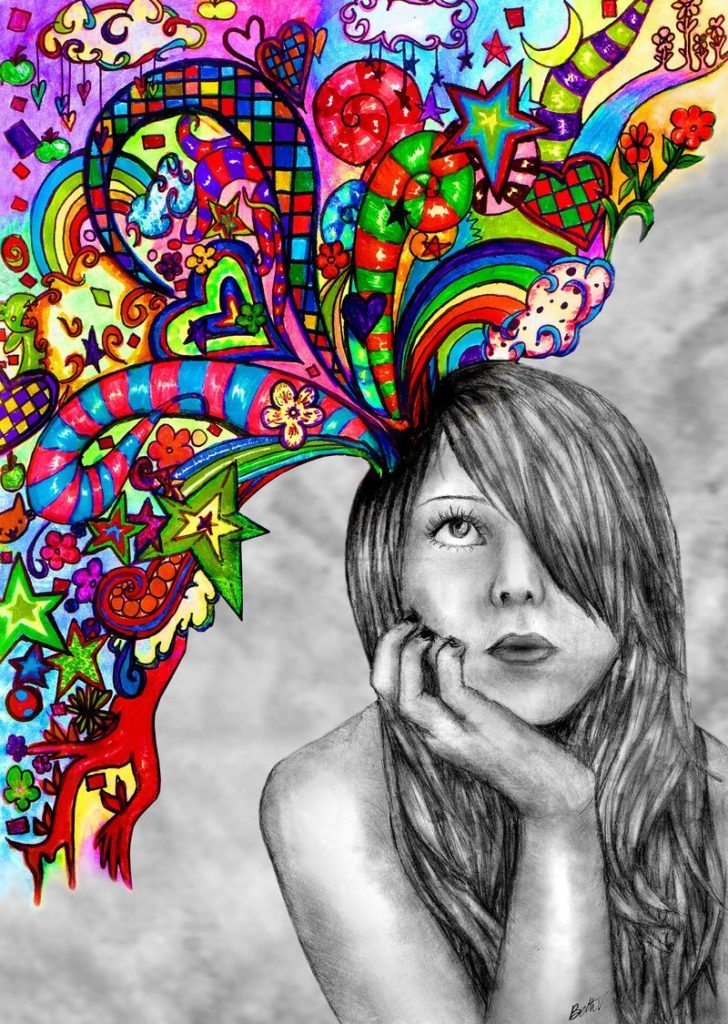 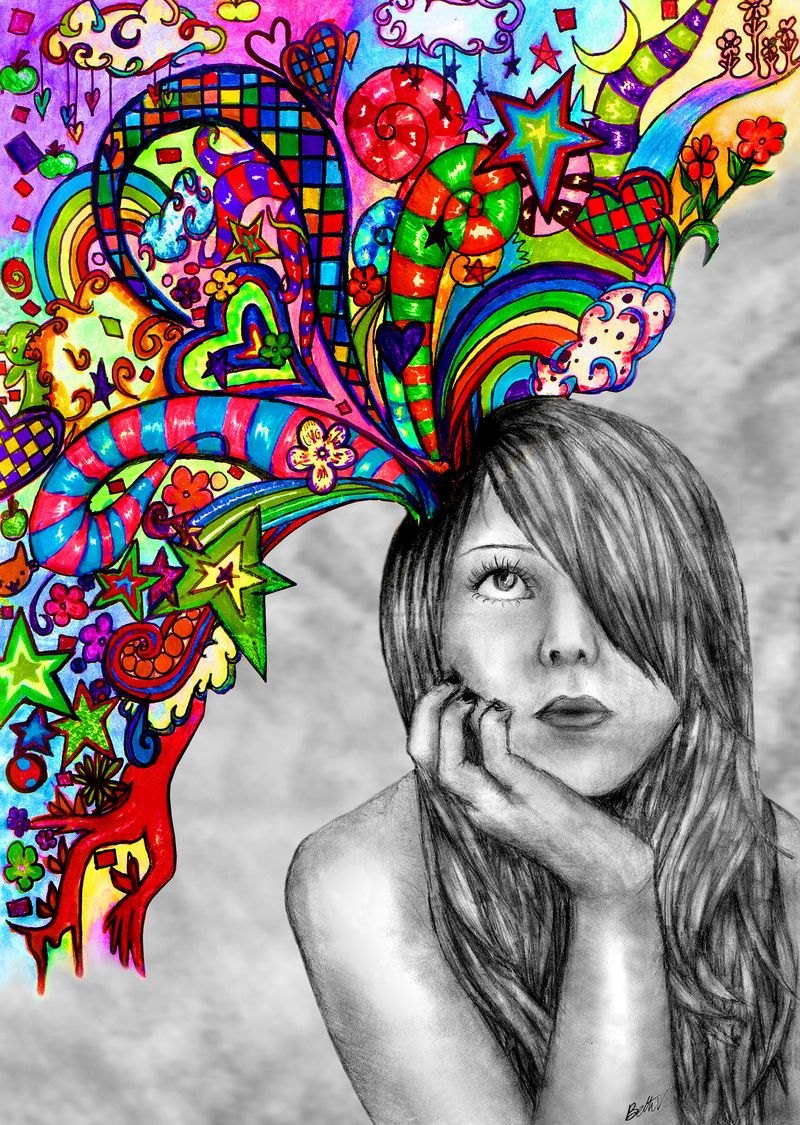 We tend to think of this as something special, an activity we engage in when, say, we’re trying to do something creative like paint a picture, write a novel, or compose a song.

Or as what the brain does when it dreams — which seemingly is markedly different from the clear perception of reality in our waking state.

But Evan Thompson’s book, Waking, Dreaming, Being, has given me a different perspective on imagination. From both a Buddhist and neuroscientific perspective, he sees imagination as permeating every form of consciousness.

Here’s a passage from his “Imagining: Are we real?” chapter.

We perceive the world thanks to our senses and our ability to move around, but sensing and moving don’t fashion consciousness anew each time we wake up; they affect an already existing consciousness present also when we dream.

As we’ve seen, imagination permeates waking and dreaming consciousness; in both states it underlies how we experience the ego or the “I-Me-Mine.”

The religiously- and supernatural-minded shouldn’t jump to the conclusion that Thompson believes there is any alternative to imagination being part and parcel of consciousness.

Meaning, he doesn’t consider that consciousness is fundamental, immaterial, or capable of observing reality “as it is” (whatever that might mean). He writes:

The upshot is that there’s no way to stand outside consciousness and look at it, in order to see how it fits into the rest of reality. Science always moves within the field of what consciousness reveals; it can enlarge this field and open up new vistas, but it can never get beyond the horizon set by consciousness. In this way, direct experience is primary and science secondary.

The primacy of direct experience requires that we reevaluate how we think about the project of relating consciousness and the brain. We can never step outside consciousness to see how it measures up to something else, and consciousness never appears or shows up apart from some context of embodiment.

…Consciousness is something we live, not something we have. We don’t have consciousness in any sense that would allow us to lose it without ceasing to be what we are. Consciousness is our way of being, and it cannot be objectified, that is, treated as just another kind of object out there in the world, because it is that by which any object shows up for us at all.

Hard to argue with.

Science is a way of confirming direct experience, which on its own can be decidedly faulty, in the sense of mistakenly taking an act of imagination to reflect something that is actually there in an objective sense, observable and knowable by others.

Much of our everyday life, of course, is marked by states of consciousness which we don’t usually take to be imaginative. Memories and anticipations, for example. We imagine what the past has been like, and what the future will be.

Neither of which reflects reality. (For example, here’s a New York Times piece, “Why Our Memory Fails Us.“)

So imagination is everpresent in human consciousness. It’s just a matter of degree, and how it is expressed.

This article originally appeared at Church of the Churchless

About the writer: Brian Hines is an author, blogger, and land activist. He holds degrees in psychology and social work. Hines’s spiritual journey has taken him into – and ultimately away from – Radha Soami Satsang Beas, a spiritual philosophical organization based in India. He now blogs regularly on spirituality and science at Church of the Churchless.

1 thought on “Imagination Permeates Waking, As Well As Dreaming” 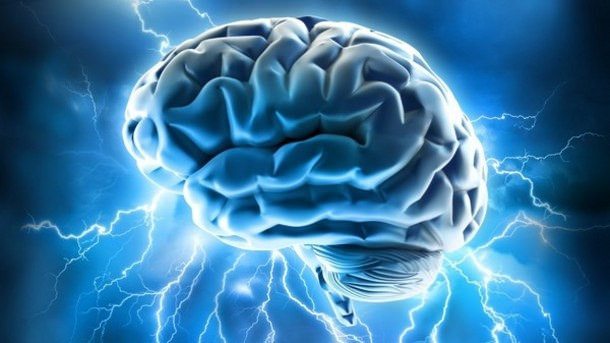 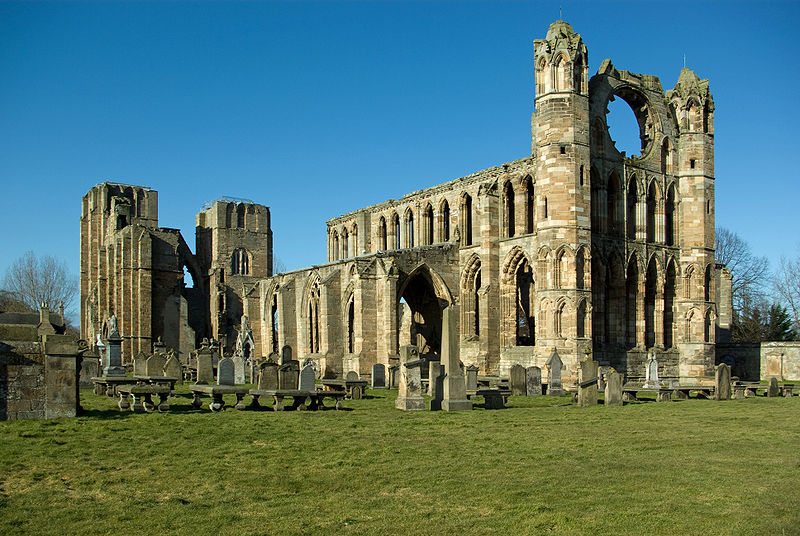 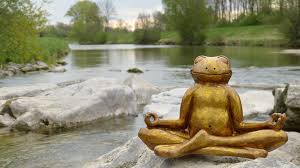 The River of Contemplation (Nature and Soul, the Sacred Unity)

Sitting by a river contemplating the mystery of being.  If you don’t have a river handy, you can read about it  here… 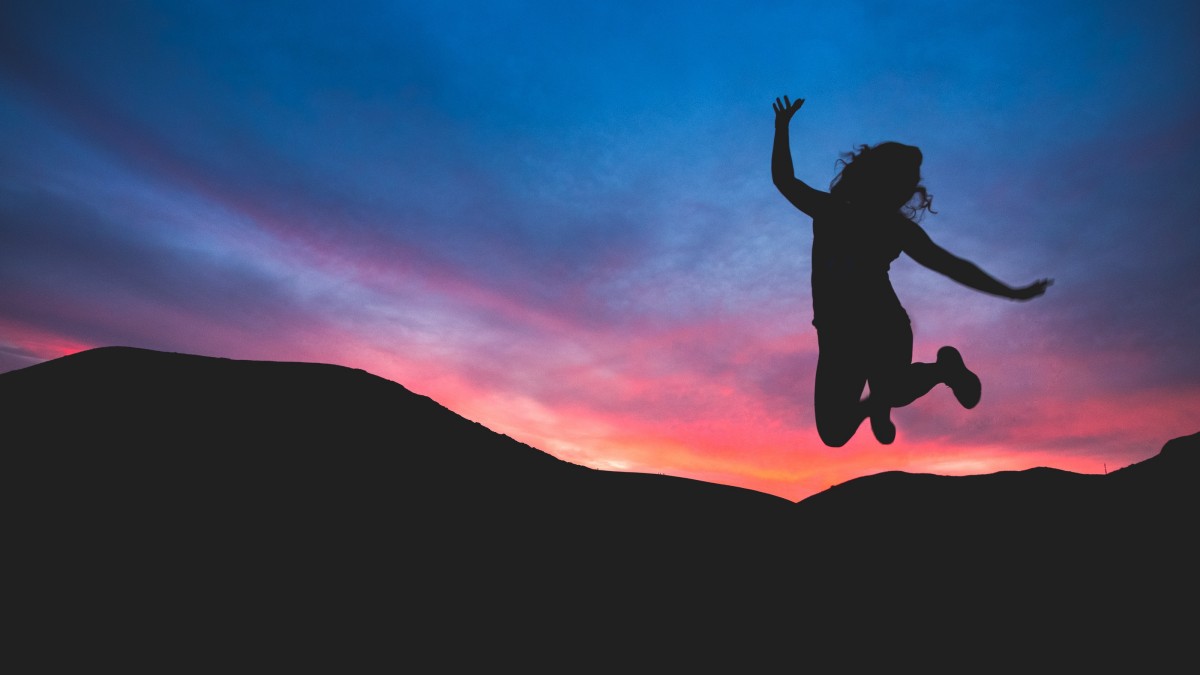 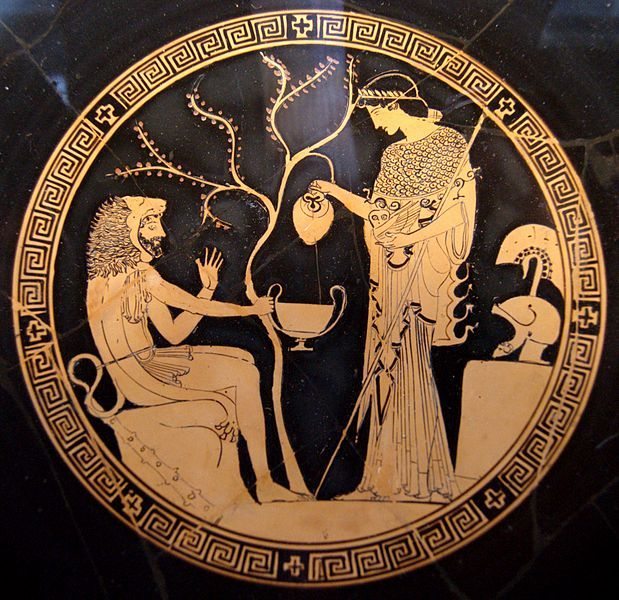 How did cultural innovators in the Classical Period spread naturalism through Greek culture — and how far did it spread?