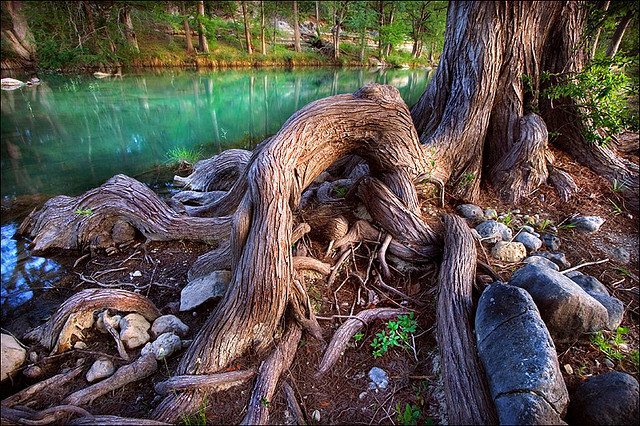 Were there Spiritual Naturalists in the ancient world?

This is the central question of this series of essays exploring the historical roots of naturalistic ways.

Many may assume that Spiritual Naturalists are an exclusively modern phenomenon.  This series questions that assumption, probing various historical spiritual traditions for something resembling naturalism.

The significance of this project goes beyond naturalism.  Indeed, it calls into question the historical consciousness of spirituality in general.  If there were naturalists among ancient religionists, how might that change the way we see the myths and traditions of religions today?  Moreover, how might the particular views of Spiritual Naturalists be supported or validated?

By exploring these issues, we may gain an expanded sense of the historicity of the styles of belief common in Spiritual Naturalism today.  The series will focus in particular on Naturalistic Paganism, for two reasons: first, because I am myself a Naturalistic Pagan and this series was originally written with that audience in mind, and second, because most ancient naturalisms were, in fact, Pagan.

First, a note about biases: all historians are prone to them; the best one can do is acknowledge one’s own.  I, for my part, am not without an “agenda.”  As a Naturalistic Pagan myself, the fostering of a historical consciousness for those like me is a vested interest.  Yet, I also have a more disinterested concern with accurate history, and wish to add to the many laudable efforts of others by filling out a little bit more of the picture.

A Naturalistic Pagan is someone whose spiritual path belongs to or is inspired by ancient Pagan cultures, and who holds naturalism as a worldview.

Pagan, for the purposes of this series, can be defined in the broadest sense as describing any non-Abrahamic cultural-religious tradition.  This looseness is no comment on recent debates on Pagan identity; rather, it is justified by the simple futility of drawing stark dividing lines between historical traditions.  All ancient cultures are caught up in a web of mutual influence, such that disentangling the Pagan from the non-Pagan bears relatively little value.

Naturalism is a worldview with numerous technical definitions, each with their own problems.  For the purposes of this essay, we can quote Littré’s 1875 Dictionnaire de la langue française, which defined naturalism as:

“the system of those who find all primary causes in nature” (Furst and Skrine, 1971).

Variations on this definition continues to enjoy popularity today.  Concentrating on causes, it allows analysis to focus on how different people explained events, which makes it more or less portable across historical eras.  We will not be able to escape the question of differing concepts of nature in different eras, much less the question of the so-called supernatural, which remains problematic in Pagan contexts today.  These issues will be considered at length in due time.

An overture of what is to come

Some ancient Pagans looked at the gods quite differently than their fellows, such as Lucretius’ Epicurean depiction of Venus as a serene being, disinterested in humanity and composed of atoms like everything else.

Finally, here is a glimpse of what will be explored at length in this series.  What follows deserves a full exploration of nuance and complications, which is what further essays will deliver.  Meanwhile, this will be bold and brief.  Constructive criticism is appreciated.

Traditions resembling Naturalistic Paganism appear to date at least as far back as the Axial Age (roughly 800-200 BCE).  Around this time, a number of peoples simultaneously developed an increased interest in second-order thinking, or “thinking about thinking” (Bellah, 2011).  Most developed metaphysical theologies increasingly transcendent, but some went the opposite route, focusing sharply on the here and now.  Among the latter were the first naturalistic ideas.

Axial developments were noteworthy across Greece, India, China, Persia, and Israel, with naturalism emerging in the first three.  Greece can serve as an example.

In Greece, a variety of poets, historians, healers, philosophers, and others began to focus on human affairs and the natural world.  For example, Sophocles wrote plays in which the consequences of human action were sufficient to account for events, with divine influences mostly off-stage and secondary.*  Thucydides told history largely without divine explanations.**  The Hippocratic tradition of healers explained diseases such as epilepsy without invoking divine influence.  Anaximander and the Ionian philosophers crafted views of the natural world without reference to the divine or magical.  The Epicureans‘ atomistic philosophy was particularly naturalistic; likewise with certain elements of the Stoics and Academic Skeptics.

At the same time, apparently few of these people abandoned what we would label “religion” (Greeks had no such term at the time).  For example, we have records of Epicureans, perhaps the most naturalistic of all, holding priesthoods.  Most of them didn’t even deny the existence of the divine per se.  Rather than reject religion, most seemed to recognize its continuing value, albeit with new interpretations.  Allegorical, cultural, or material understandings integrated religious practices with the naturalistic science of the day.***  This integration can appropriately be called Naturalistic Paganism.

Naturalism never comprised more than a minority in any culture, including the Greeks, but its influence struck the ancient world.  It spread through the Roman Empire, and changed the development of the West.  It is possible, though difficult to establish, that it may have influenced some among the Celtic, Germanic, and Slavic peoples as well.  No part of the West remained untouched.

Naturalistic Paganism survived from the ancient world to the modern day, though not in any unbroken lineage.  Naturalism continued to develop, aided paradoxically by the explicitly supernaturalistic theology of Thomas Aquinas.  Meanwhile, Pagan allegory developed under subordination to the Christian God, and later contributed to the Neopagan revival.  In the 20th century, Occultists such as Dion Fortune and Israel Regardie attempted to integrate the science of their day, especially the psychology of Jung.  This archetypal influence remained strong for much of the century.  Now, fields like cognitive science, neuroscience, evolutionary approaches, and physical cosmology are coming to the fore.  As in the ancient world, today’s Naturalistic Pagans integrate the current most compelling scientific developments.

For almost all of its history, this disparate movement has had no common name.  That changed in 2005 when Jon Cleland Host coined the term “Naturalistic Paganism” and founded a Yahoo group of the same name.  There is no central organization or structure, but many independent authors and leaders push forward the community in different ways.

__________
Thanks to Elani Temperance and P. Sufenas Virius Lupus for feedback and comments used in the preparation of this article.

*As an example of the kind of nuance that further essays will offer, one may point to Sophocles’ Antigone, where Dionysos might still be considered “center stage”: fear of the deity’s withheld favor spurs Creon on to release Antigone, and leads to the suicide of Creon’s son Haemon.  Despite such examples, Paul Woodruff makes a case for something like naturalism in his essay “Sophocles’ Humanism.”

**To take another example, although Thucidydes avoids divine explanations for the events of war, even he seems to take stock of the message from Apollo’s oracle at Delphi about the length of the war, and adjusts his own account to the oracle’s message.

***While historians disagree as to whether these ideas should yet be labeled “scientific”, we can follow David C. Lindberg in defining by context: they were non-supernatural contemporary equivalents to and historical ancestors of what would become Western “science.” 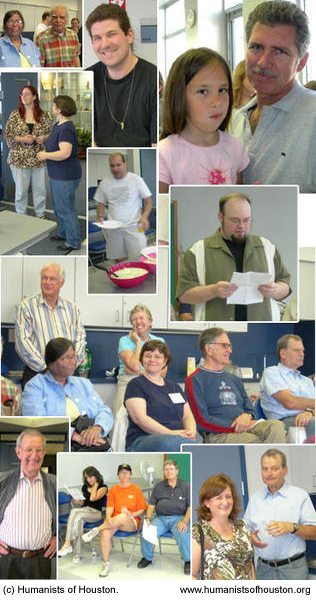 The Humanist concept of community

Jennifer Hancock shares what ‘community’ means to her tradition: Humanism. What does community mean to you, and what role does it play in your tradition or philosophy? 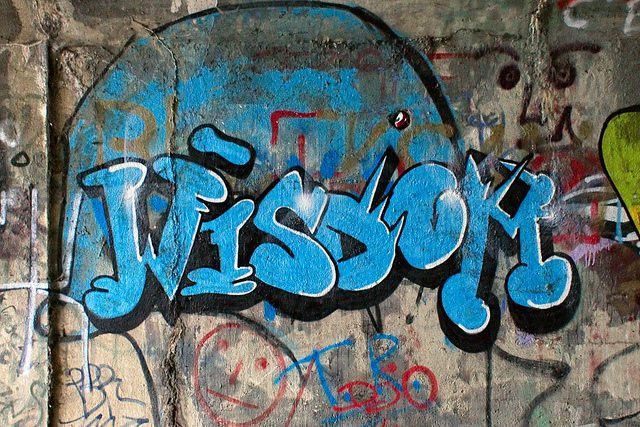 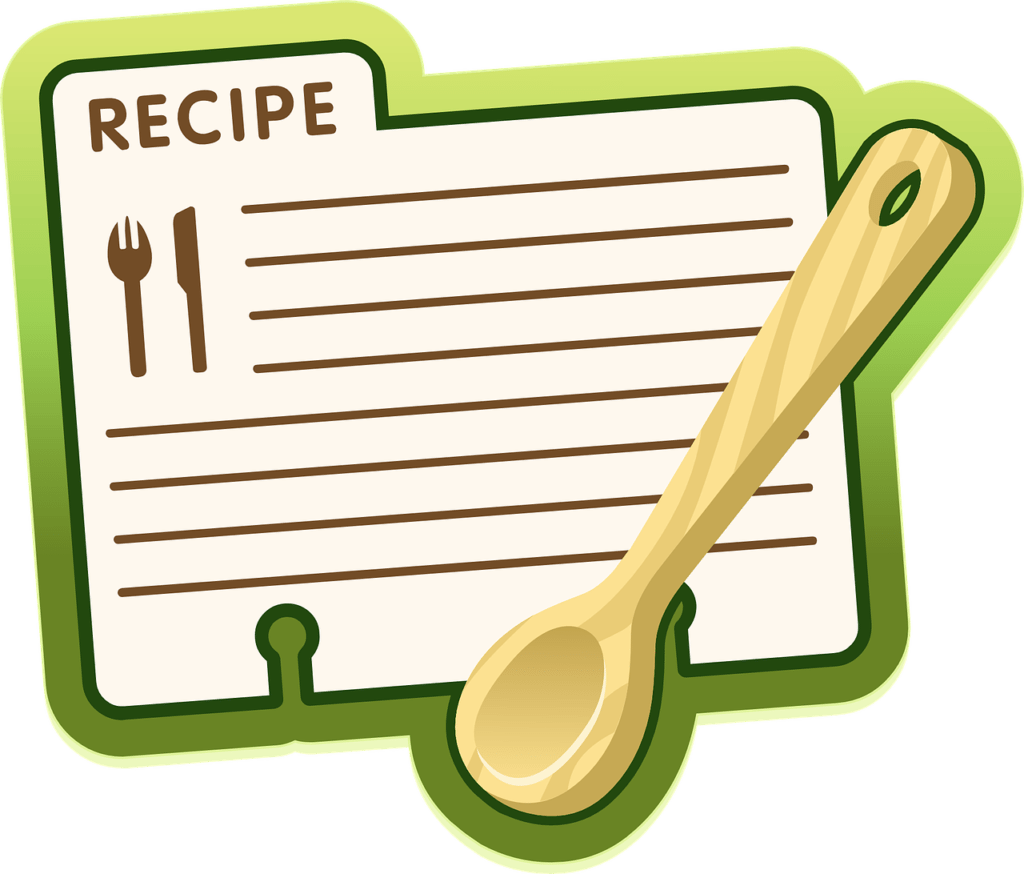 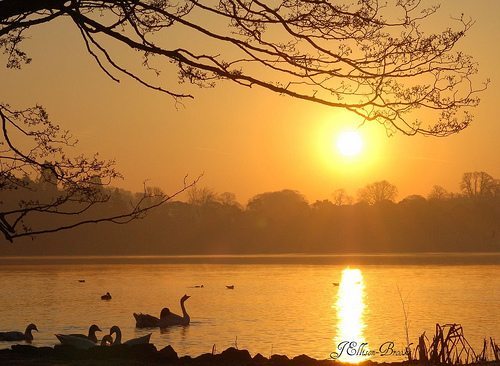 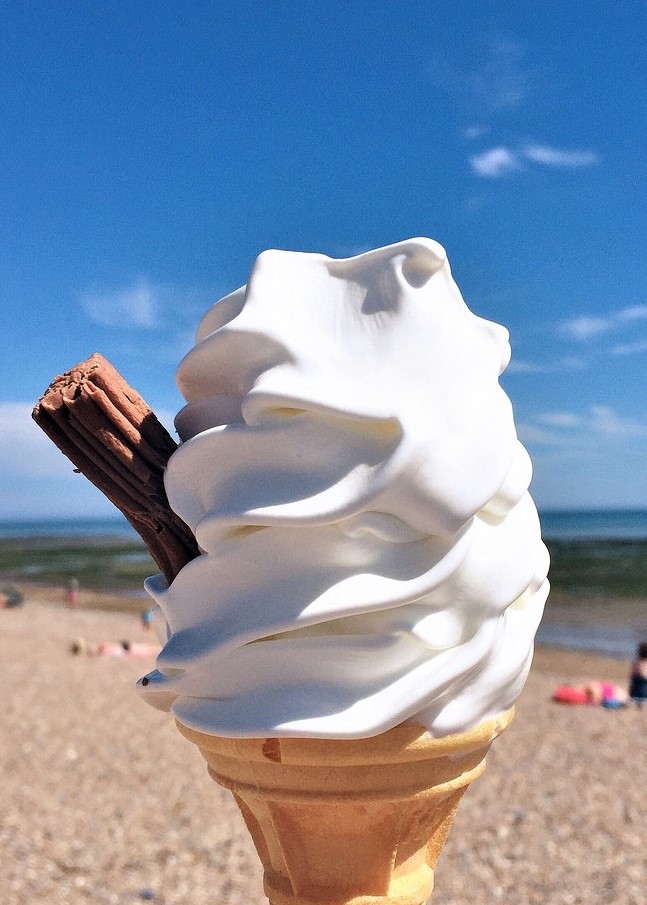 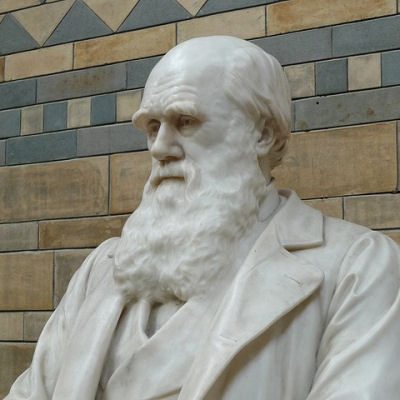 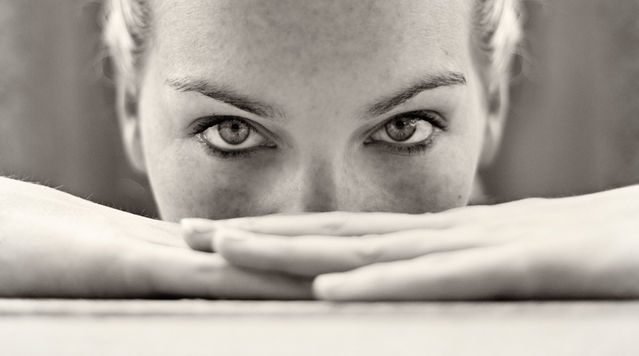