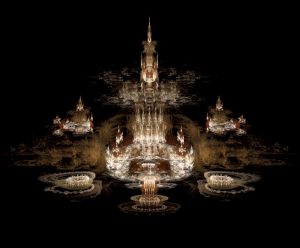 I’ve long been interested in alchemy. According to several sources, alchemy was practiced in some form from at least a few hundred BCE until around the time of Isaac Newton, who had more than a passing interest in it. It was practiced in ancient Egypt, China, India, Arabia, and Europe. The thing that people are most likely to know about the subject is that alchemists tried to turn “base” metals, such as lead, into gold. But just about everything about alchemy, including just what they meant by turning lead into gold, is questionable. The alchemical texts that have come to us often are clothed in layers of arcane words and symbols, meant as much to camouflage the meaning of the text as to reveal it. They did such a good job of this that we’re still, to a large extend, guessing at the meaning.

Modern scholars typically have seen alchemy as one of three things: a pseudo science; an early attempt at, or kind of proto-chemistry; or as a form of spiritual practice, what is often termed “spiritual alchemy.” In addition, Carl Jung, who helped generate renewed interest in the topic during the last century, saw it as a great repository of symbols, symbols that he believed recurred in the dreams of his patients.

I am most interested in alchemy for what it says about spirituality, and that is my focus here. But I don’t think you can separate the spiritual aspects from the rest of it. It all fits together. While scholars on alchemy tend to pigeon-hole the topic into neat modern categories, I see no reason why it might not have been all of the things listed above and more. The ancient’s didn’t divide the world up in the same way as we do. In particular, the division between science, art and spirituality was less defined.

Of alchemy, the historian of religion Mircea Eliade writes: “…alchemy prolongs and consummates a very old dream of homo faber: collaboration in the perfecting of matter while at the same time securing perfection for himself.”(1)

In this I think alchemy provides something of interest to Spiritual Naturalism. Much spirituality of the West and India looks away from nature and the material world and focuses on some “spiritual” element conceived as either in the heavens or deep within us. The way that alchemy integrates an interest in the material world and an experiential spirituality are thus rather unique, though Taoism to an extent also integrates these. Further, like Taoism, it integrates masculine and feminine elements in its spirituality, so that the hermaphrodite, half woman and half man, is an important and recurring symbol for it.

What if humanity had been able to integrate a transformative spirituality alongside a science and technology capable of transforming nature for human use? In other words, what if we had been able to become wiser and more centered as we learned to take from nature things that truly benefited us?

It’s an interesting question, but it’s too late now, so hardly worth speculating on. There is a simple reason why humans could not simultaneously transform nature and their souls. The transformation of nature, as accomplished by science and technology, is a corporate enterprise that has been carried out by a multitude of people over centuries. We inherit the results of this enterprise. Spiritual transformation is an individual undertaking, the understanding of which can only vaguely be communicated from one person to another.

There are those who would like to see spirituality put in a pill (or mushroom or peyote) or some contraption, like one that registers our brain waves. This is to mistake a heightened state of consciousness for the true aim of spirituality which is a kind of transformation of our consciousness and our attitudes and behavior. A long effort is required for such a transformation; slowly but surely, if this work is in the right direction and pursued ardently, this “effort” becomes a joy. And when that happens, it in itself is a kind of spiritual transformation.

Making the kind of statement about spirituality I just made leaves me a bit uneasy. Trying to capture the essence of spirituality, or even saying something at all definitive about it with words, is like trying to collect water in a sieve. So, I will resort to metaphor the rest of the way.

Many spiritual traditions have called that which is obtained in spirituality a jewel, such as “the pearl of great price” that we find in the gospel of Matthew. But a jewel all by itself is incomplete. It requires a proper setting in order to really bring forth its luster. Behind the various spiritualities and religions, there is usually a cosmology that provides this setting. Most such cosmologies are very ancient and based on myths with supernatural elements.

These old cosmologies are often quite grand and even beautiful, but they all seem puny compared to the story of the cosmos modern science has revealed and continues to unravel. What a spectacular setting this cosmology makes for the jewel of spirituality!

Yet, most people, it seems, feel rather different. The greatness of the cosmos makes many feel small and meaningless. Thus they find it threatening rather than sublime. In a couple of articles I posted here last year, Getting Comfortable with the Vastness of Time and The Enormity of It All, I explored this(2). In these articles I described how seeing myself as a part of Nature, not just intellectually but in the depth or my soul, helped me see the vastness of time and enormity of space in a new way.

The jewel of spirituality, which requires the transformation of our being from an egocentric to an “other” centric being, allows us to see Nature and experience Being in this way. Nature has brought us forth, sustains us, and will reclaim us. We are a part of it and no part of ourselves is independent of it. To quote the Chandogya Upanishad, “Thou art that.” As individuals we are but a scintilla in the great fire that is Nature’s process. But as Nature we are timeless.

To understand that which we most truly are, it seems to me, is the real work of alchemy. The transformation of both world and self from the mundane to the sacred, from lead to gold, is the fulfilment of the alchemist’s quest.

3 thoughts on “Of Gold and Jewels” 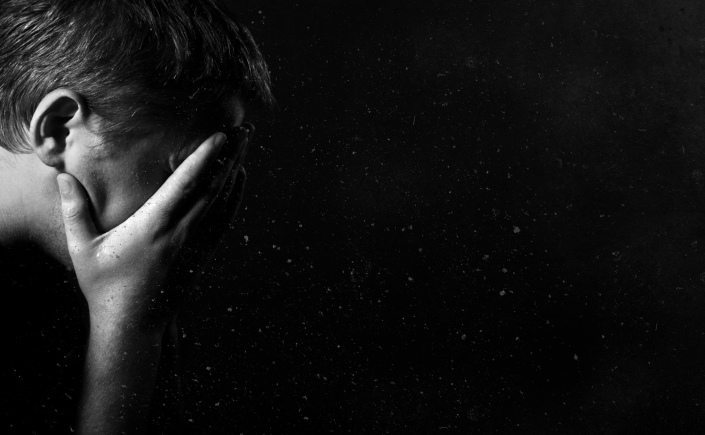 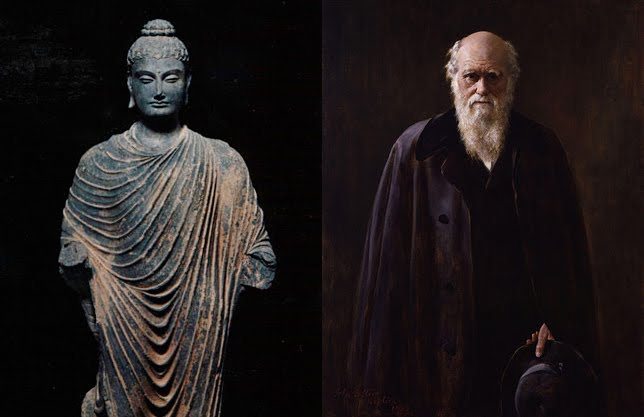 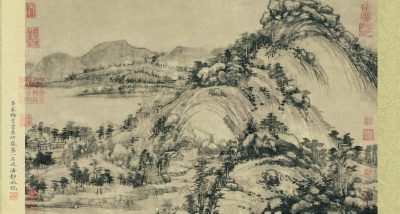 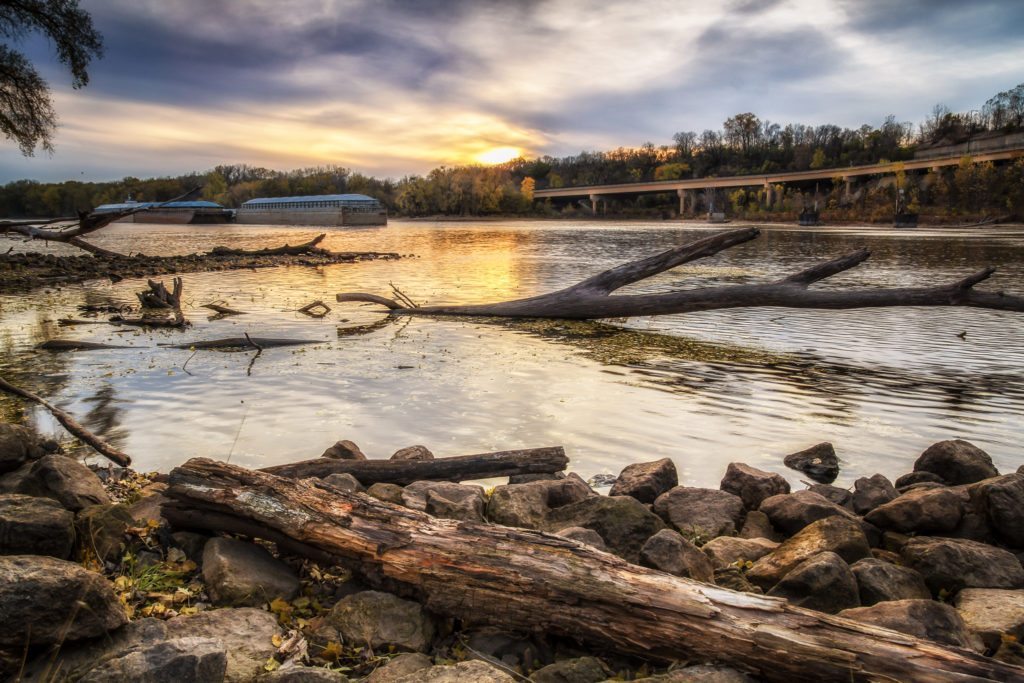 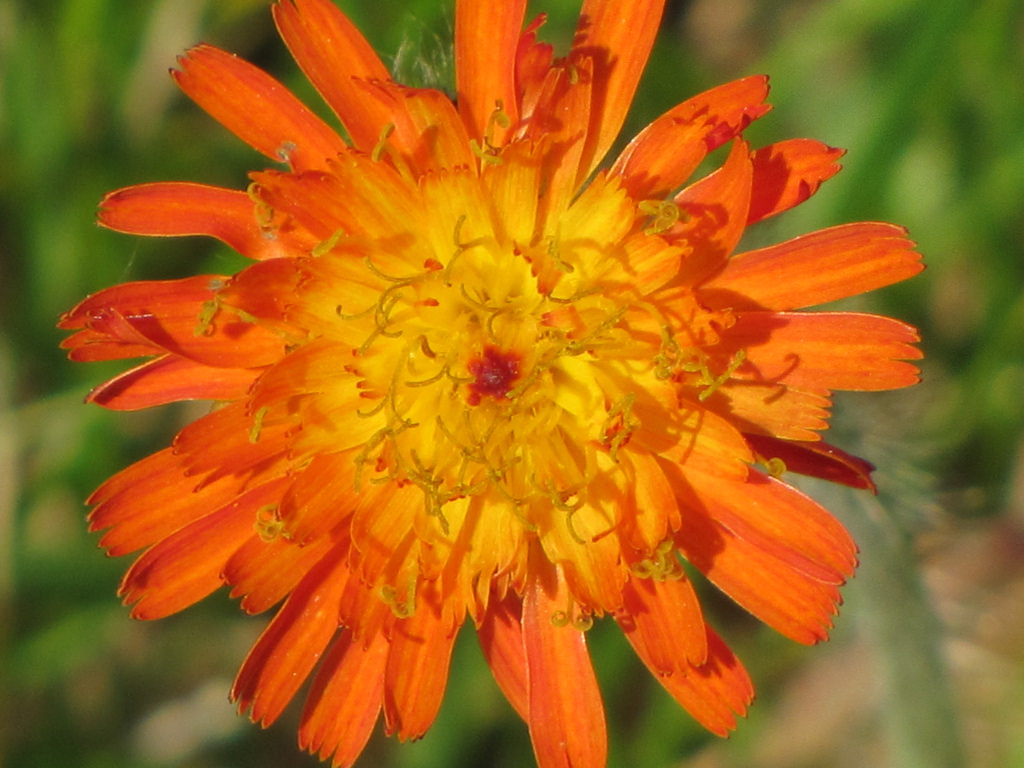