By B.T. Newberg. This article originally appeared at blogcritics.org…

That depends on what you mean by God. Do you believe in divinity consistent with the latest findings in modern science, free of superstition and supernaturalism? Or do you prefer to leave “God” out of the picture, but still lead a spiritual life close to nature? If either is true, chances are Spiritual Naturalism agrees with you.

This perspective, also called Religious Naturalism, embraces the natural universe as revealed by modern science, while cultivating an attitude of awe and reverence toward nature. Supernatural interpretations of God or gods are left behind, in favor of a general reverence toward our breathtaking universe.

From the chrysalis of the butterfly to the destructive power of the black hole, the universe is awesome in grandeur. Some Spiritual Naturalists feel such awe in beholding its beauty, they can find no more appropriate word to call it than “God.” Others forego theological language, but are just as moved, and partake in the same experience of the mysterium tremendum described by Rudolf Otto as the characteristic religious feeling.

There are many today in traditional religions as well as outside them who take a naturalistic view. For example, among Christian theologians, Paul Tillich and Bishop Spong both espouse a view of God that is essentially naturalistic. Jewish naturalists include Mordecai Kaplan and Sherwin Wine. Buddhism finds many naturalists, Stephen Batchelor and the Thai monk Buddhadasa being just a few. Taoism has long espoused a philosophy that is basically naturalistic, based on the Tao Te Ching and the writings of Shuang-zi. Contemporary Paganism counts many naturalists in its fold, with some discussing the idea explicitly in the Yahoo group Naturalistic Paganism and on the community blog Humanistic Paganism.

Outside traditional religions, there are also those by-passing God-talk altogether to speak directly of awe for nature. A Google search for “Religious Naturalism”, “Spiritual Naturalism”, or “Spiritual Humanism” reveals a plethora of sites devoted to precisely that. There are also many authors bringing this idea to life, such as Ursula Goodenough, Chet Raymo, Loyal Rue, Jerome Stone, Michael Hogue, and Donald Crosby.

If you are looking for a transcendent God that stands outside the world and intervenes though miracles, you probably aren’t going to be happy as a Spiritual Naturalist. But if what you seek is a God immanent in the world, a God you can see and touch and feel, a God that doesn’t demand you believe strange things but rather empowers you to discover the world for yourself, then Spiritual Naturalism may be what you’ve been looking for.

Read More:
A Variety of Spiritual Naturalist voices on God…

– Do You Believe in Love?, DT Strain
– A Naturalist Approach to Personal Gods, DT Strain
– Why God is Important, Sigfried Gold
– Why I Am Not An Atheist, Thomas Schenk
– New Theists: Knowers Not Believers, Michael Dowd 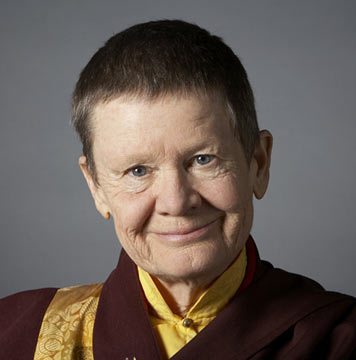 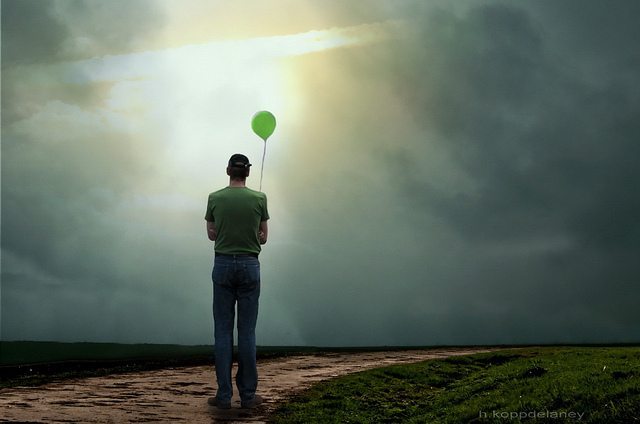 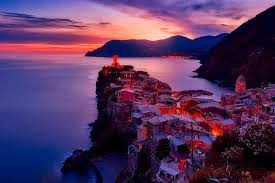 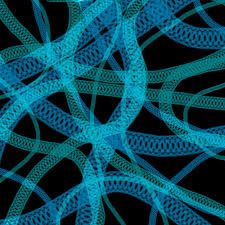 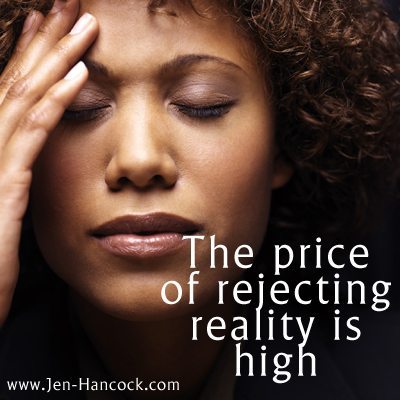 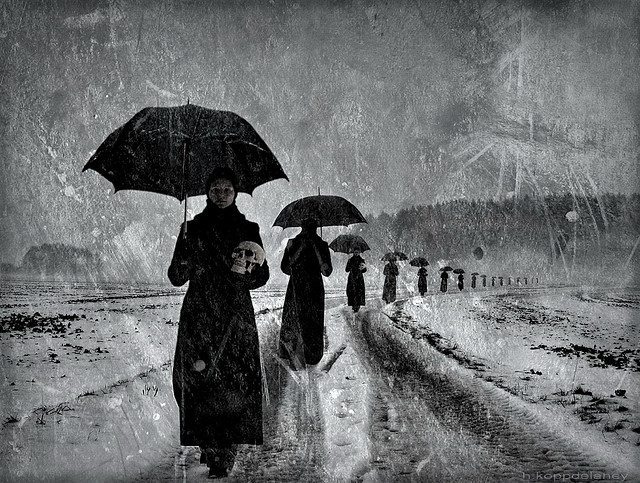